Come and experience the excitement of our Chester Paintball. This superb site features a large rest area, a refreshment area, changing rooms and toilets.

We have 19 Separate and unique games :-A Bridge too far – Can you blow the bridge or defend itEnclave Attack this futuristic compound and capture the electronic flag.Prison Camp – Free the prisoners but watch out for the guards!Black Hawk Down – Get to the choppeeerrrR.A.M. Raid – Infiltrate the fuel dump and retrieve enemy intel from one of three military vehicles and return victorious!The Tunnels – Take your team through the tunnel system to capture and hold your objective?Sniper Tower – Snipers and machine guns to defeat if you want to conquer our two storey concrete sniper tower!?Border Assualt – Can you penetrate the heavily defended border crossing and invade your neighbouring country!Attack the House – Can you be the first to shout CLEAR!Tyre Field – Rural Bunkers provide excellent coverAmmo Huts – Hang your chosen flag. Co-ordinated covering fire from your teammates to winGraveyard – Can your forces defend the church from undead attackers.Hamburger Hill – Capture the fortified enemy hilltop.Trench Battle – Fight your way through our version of the Somme. Danger around every corner.Bunker der untoten – Not for the feint hearted, can you keep the zombies at bay.Sabotage – Capture the bomb under heavy enemy fire.Thunderdome – Two  man, enter one leaves, mad max themed game zone! The Fort – Storm the fort under enemy fireSpeedball – Inflatable Sup-Air Millenium Field used by pro paintballers for training and tournaments proves a symmetrical challenge for the larger group.Coming Soon  Ghost town.

I will make sure  you have a fantastic day out . 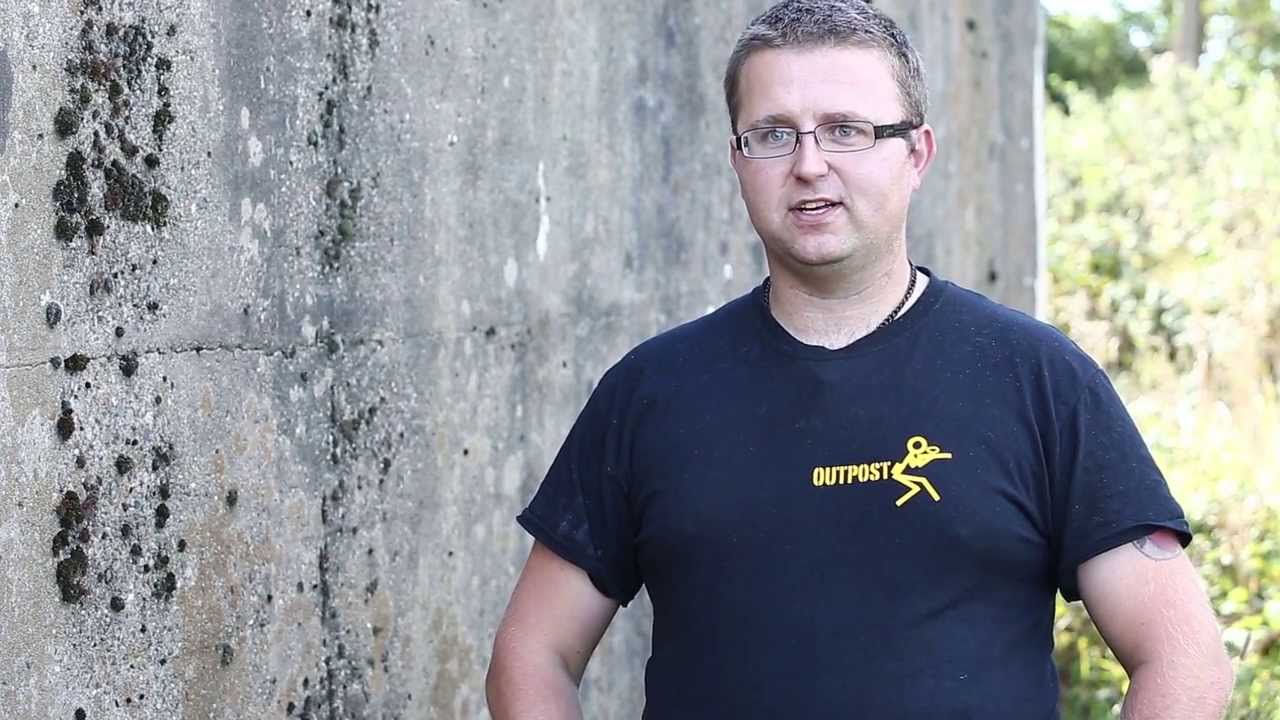