Charlie Longsdon, Paintball’s trainer, is hoping for Paintball to run for £75,000 bonus at this week’s Cheltenham Festival. The £75,000 bonus, from the sponsor, will be earned if Paintball wins at next week’ Festival.

Paintball, a five year old race horse, won at last Saturday’s Paddy Power Imperial Cup at Sundown. This victory puts him in line to bid for sponsors’ bonus if he can follow up in any race at this week’s festival. Despite having undergone a breathing surgery last December, Paintball sprinted clear to win by four and half lengths. Paintball gets a 5lbs penalty from Saturday’s win.

Longsdon said of his Irish-bred 20-1 shot: “He wasn’t finishing off his races this season so we gave him the breathing operation.”We’ve had plenty of winners but we haven’t had the big Saturday winners yet. This tops it off.”

Longsdon also said: “Now we have to go for the £75,000 bonus on offer. The question is now; will he get into the County Hurdle next Friday? He is 49th on the list, so he will be right on the border of getting in.

Longsdon also aims to enter Paintball in the Country Hurdle at Cheltenham.

Bedlam is the UK’s foremost paintball, lasertag &  splatmaster company, with premier venues in the Edinburgh, Glasgow, Aberdeen and Dundee areas, as well as over 120 affiliate sites across the UK. 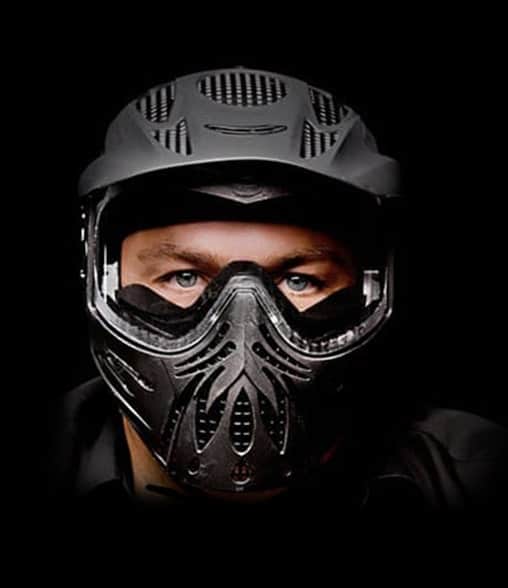 Bedlam Paintball UpdateThe Bedlam booking office is OPEN and we are looking forward to welcoming you all back.

Scottish Government guidelines have Permitted that Paintball is  exempt and is an activity that can still be attended by groups .

All our venue are fully Covid secure.

Bookings during the week require at least  12 players depending on the venue.

We look forward to welcoming you all back very soon!